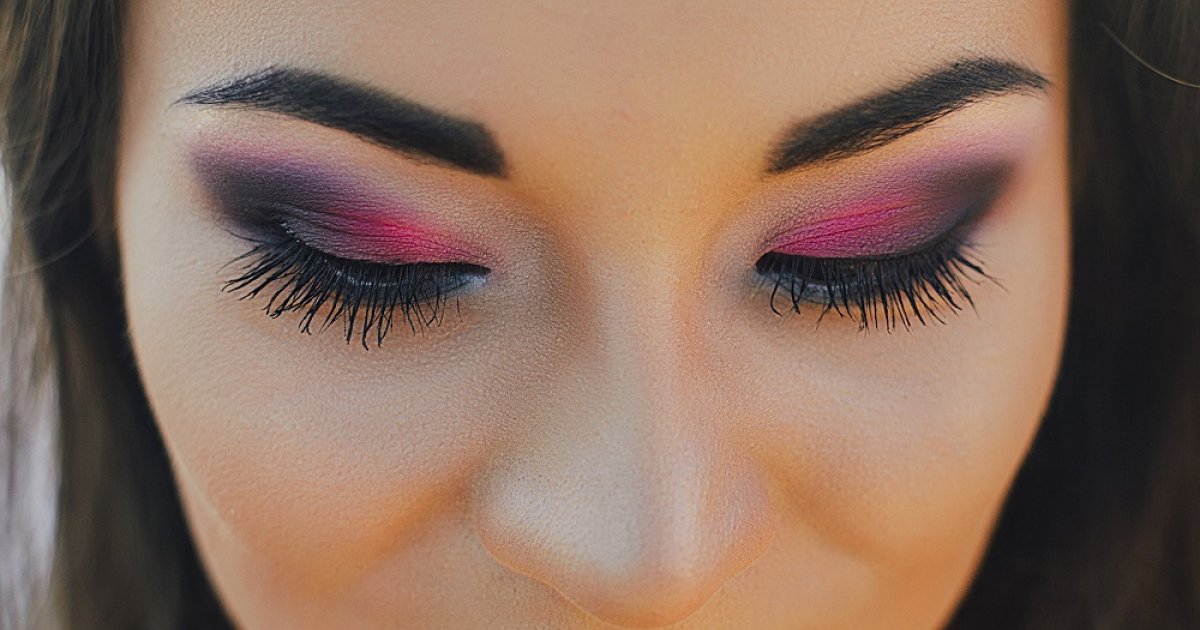 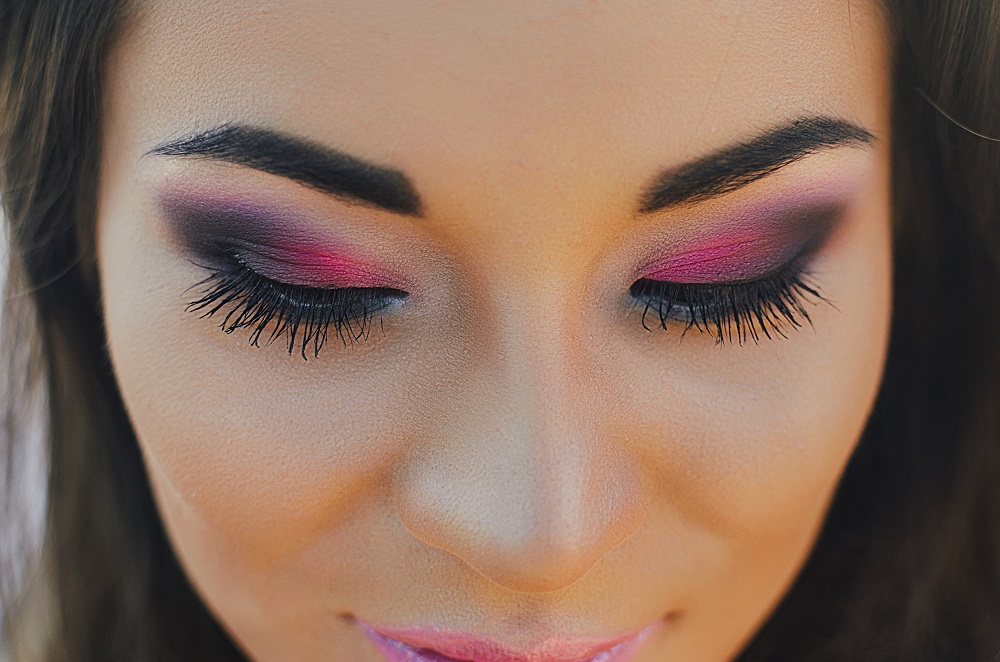 Exfoliation, moisturising and moderation are some of the keys to avoiding the famous ― and unwanted ― ‘cakey makeup’ effect. ― Shutterstock pic

NEW YORK, April 2 ― The end of compulsory mask wearing has allowed many people to return to a pre-pandemic beauty routine, sometimes with heavier or more pronounced makeup. As a result, the famous “cakey makeup” ― or “cakey face” ― has resurfaced, pushing the savviest TikTok users to reveal their ‘miracle’ tricks to avoid such makeup mishaps. Here’s what you need to know.

Makeup buffs can’t tell you enough that there’s nothing worse than cakey makeup ― that mask-like, plastered-on or almost cardboard effect, which exudes excess product to the point of emphasising imperfections ― enlarged pores and shine, in particular ― rather than letting healthy skin shine. And unless you happen to have amazing skin, pretty much everyone has ― at one time or another ― had to deal with this inconvenience. As such, TikTok users are keen for advice on the subject, causing the number of views for associated hashtags to skyrocket.

On the social network, the #cakeymakeup hashtag currently has more than 25 million views, while #cakeyfoundation has already amassed nearly seven million. On the one hand, there are those looking for tips and solutions to remedy this problem, and on the other hand, there are those who provide free tips and solutions. And while opinions seem to differ a little from one video to another, it’s clear that cakey makeup can ― largely ― be avoided by following a few simple instructions. Tips that Katy Perry has probably skipped, since the TikTokers often quote her as a (bad) example when discussing the subject.

Exfoliation and hydration are key

The first thing to consider ― well before the makeup itself ― is how you take care of your skin on a daily basis. If some people think that makeup can hide everything, they are very much mistaken. On the contrary, it can highlight a complexion that has not benefited from regular or adequate care. Exfoliation appears to be one of the most important steps to take to avoid cakey makeup. Not only does it remove dead skin ― which can show up with foundation ― but it also smooths the skin, prepping it ready to receive the products needed for a professional makeup finish.

But before that, it’s time to moisturize. It can’t be said enough, but it’s very much a necessary step. After all, dry skin is sure to lead to a cakey, visible makeup look. Many TikTokers recommend a light cream that should be left on for a few minutes before starting to apply makeup. Once again, it’s a question of preparing the skin so that it is neither dry, nor cracked, two things that (inevitably) favour a cakey face.

In a video posted a few days ago, Kylee Fleek (@kyleefleekmakeup) also recommends not mixing water- and oil-based products, which could also promote a mask-like effect ― don’t say you haven’t been warned. Last but not least, the most in-the-know makeup artists recommend swapping their brushes for a beauty blender sponge, which is better suited to blending product, but also and above all, not to swipe products ― base, foundation, blush or concealer ― across the skin, but to tap them on… tirelessly.

If you follow all of these tips, cakey makeup will be a distant memory. Once again, TikTokers will undoubtedly save the day for more than one user with these clear and precise tips. ― ETX Studio

Top 10 Beauty Tips And Tricks To Enhance Your Natural Glow

25 natural beauty tips and secrets for women that work

The Only Beauty Tips You’ll Ever Need

We will be happy to hear your thoughts

0 25 natural beauty tips and secrets for women that work

0 The Only Beauty Tips You’ll Ever Need

0 Beauty tips: Want smooth, plump lips? Do not miss out on these 4 lip care products

At Melaskinhub You can  find the best online deals on everything for your needs.The Most Reliable, Research-Based Skincare and Professional Makeup Reviews